The Namikaze Clan (波風一族, Namikaze Ichizoku) which was thought to have been a clan of shinobi that existed during the Warring States Period, and was believed to have been wiped out by a rogue shinobi clan called the Kiri Clan when they sought over dominance over the land of water and

, was really a small group of blond haired European-like foreigners called the Wave Family came on a large ship from a large continental land of unknown origins.

A small group of blond haired and blue-eyed foreigners called the Wave Family that came from a large continental land of unknown origins, was banished from their country by a corrupt King. Which sailed across the ocean from the south of the planets southern hemisphere to find a new land and settle down to start a new country. 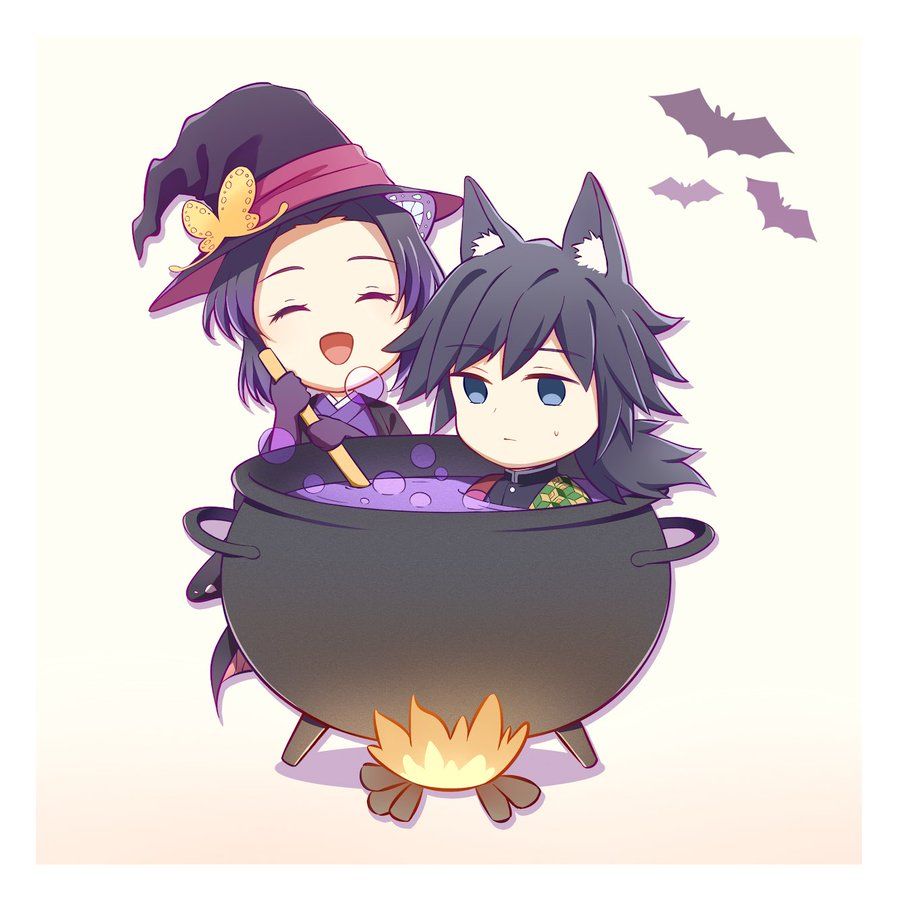