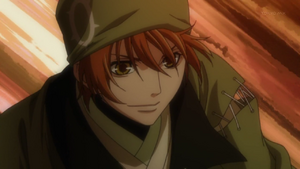 From a young age, Takeya was chosen, along with Yuuma Amaterasu, in order to be one of two hosts of the two Tailed Beasts located in Getsugakure after the Fourth Shinobi World War, in Takeya's case being Chōmei....

Quote of the Week

I have become more than you could have ever imagined. His experiments performed upon myself have caused me to become stronger than you could ever imagine. You shall all fall below my feet. I will prove here and now. Legitimacy is not a necessity for power!

To write a new article, just enter the title in the box below. 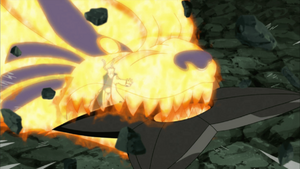